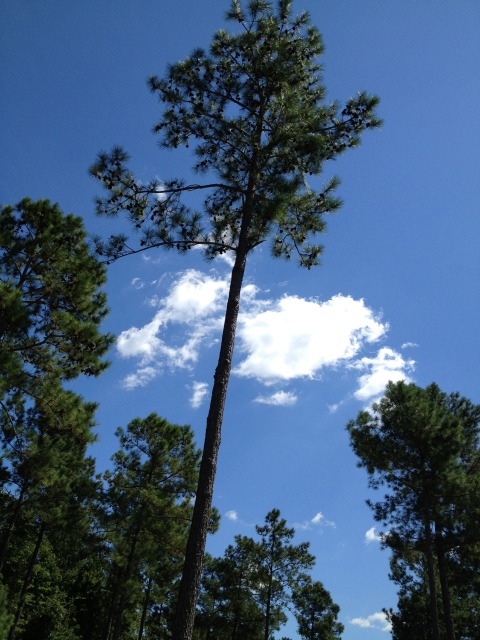 Well I better learn how to starve the emptiness. And feed the hunger. – Indigo Girls

I am not proud of how I felt when I first read about Asia Canaday. Katrina Kenison linked to this letter on Facebook which Jena Strong posted on her blog. The next day, Christa posted it too, these beautiful writers forming a circle around Jena and Mani and Asia, asking the rest of us for help in the form of a dollar or a prayer.

I am embarrassed to say that instead of joining the circle, I circled around it. I shut my eyes and shut my computer, feeling anger well up inside of me, maybe even fury. Just eat, I heard a voice in my mind say and then I was overcome by an emotion I can’t even name and I had to sit down.

It doesn’t take a genius to realize that I was actually furious with myself for doing the same thing Asia is doing now. When I was 16, I ate as little as I could, getting so thin that sometimes my legs became bruised from sleeping. I try not to think about those days, about the pain and helplessness I made my family go through. I try not to think of the way people used to look at me, their eyes wide with a certain kind of repulsion.

I’m angry too that this is still happening. After I clattered catastrophically through my own disordered eating, I turned away from the topic entirely, choosing to believe that childhood obesity was what we had to worry about now, not anorexia. Mani’s letter made me open my eyes, reluctantly, to the truth that in addition to living in a country with epic obesity and great starvation, 24 million people suffer from eating disorders, which have the highest mortality rate of any mental illness.  Clearly, we are a nation with big issues around food.

And yet, this is not an issue about food or even hunger but about our beliefs of our own worth. Maybe I’m wrong but I think all eating disorders are slightly different manifestations of the same problem: a conviction that we don’t deserve to be here, a kind of longing to disappear, by either literally shrinking ourselves or by hiding under layers of fat. This is how much someone who is anorexic is suffering: starvation is preferable to the emotions she or he is feeling. The feelings are so enormous and out of control that self-inflicted pain feels better.

We can do the usual things I suppose. We can give money and support research and stop asking if this dress makes us look fat. But I think what might be even more powerful is to look at the ways we starve ourselves on a daily basis, even if we don’t have an eating disorder. Every time we tell ourselves that we can’t take a break just yet, or we don’t deserve that job, each time we eat a sandwich standing over the sink or resist the urge to sing out loud. When we tell ourselves that that we aren’t strong enough to enter that race or leave that guy, we send clear messages to ourselves and the world about what we believe we are allowed to have. Every time we ignore what Geneen Roth calls “the knocking on the door of our heart,” we are finding a way to disappear, to stay small, and we are passing this on to each other like a plague.

Of course I am not talking about you but about me. I still have very set ideas about what I need to get done before I can go to bed at night. I want to exercise and meditate and do yoga. I need to squeeze in time to write and time to make dinner, pack lunch. I have to clean the bathrooms and hey, are these pants getting tight? I received an email from a friend today whose family was recently taken down by the flu. She wisely told me she was going to try to find a way to get the space and the time she has when she’s sick so that she doesn’t have to get sick to have it. I felt my heart lighten as I read this and then grow heavy again at the ways I refuse to receive what is always on offer to me like an open palm: a breath, a kind word to myself, space and time, even if it is only a moment.

In Buddhism, there is a character called a Hungry Ghost, a creature with a tiny mouth and a bloated distended stomach, a narrow throat that makes eating so painful, the ghosts haunt each generation with their empty bellies, with their ravenous unmet needs, with their boundless, aching hungers. Some Buddhists leave food on their alters for the ghosts, delicacies that satisfy an unnamable longing. Learning about this brought tears to my eyes. Is it possible that we could be this compassionate to each other? To ourselves?

I am going to echo Jena’s request that you leave a dollar or a prayer here for Asia and her fiercely loving mother, Mani. I am also going to suggest that we take an hour or a minute to honor our own hungry ghosts. Maybe we can sit down to eat breakfast or drink the whole cup of coffee (while it’s hot!!). We can carve out a few minutes to gaze at the sky or down at our toes. We can tell ourselves that we are allowed to dance terribly, that what we write can be awful, that we deserve that job, that we can ask for that hug. We can gently remind ourselves that eating kale doesn’t make us a better person, that we are allowed to go to bed at eight o’clock, that we don’t have to finish the whole thing, that there will be more, always enough if we take time to listen to the delicate thrum of our hearts, if we pause for a second to tell ourselves – even if we don’t believe it yet – that we deserve for our life to be good, that we already are good enough.

You are currently reading Thin at Walking on My Hands.